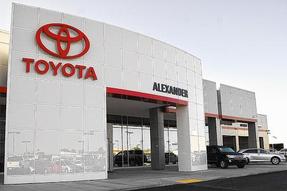 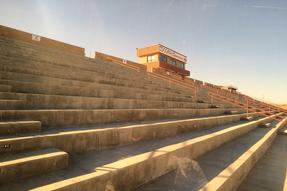 YPG is home to the Military Freefall School, which is a joint forces training school that teaches military free-fall parachuting in three courses – basic, jumpmaster and advanced military freefall. Student jumpers for the school come from every branch of the military and serve in elite organizations such as the U.S. Army Special Forces, and Rangers, Navy SEALs, Marine Force Reconnaissance, and Air Force Para-Rescue and Combat Controllers.

Located in the Foothills McDonald's is the world's largest chain of hamburger fast food restaurants, serving around 68 million customers daily in 119 countries across 36,538 outlets.

Pro Med is a prestigious professional/medical plaza. Located to the east of the building across the street, Evans Custom Concrete has constructed a multi  story parking garage.

This project is a landmark in Yuma County and has won very prestigious design awards. Being the lead fire station in the City of Yuma, it is also known to be one of the highest quality fire stations in the Southwest. 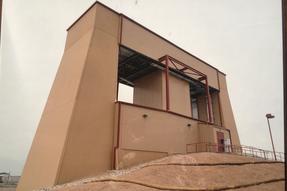 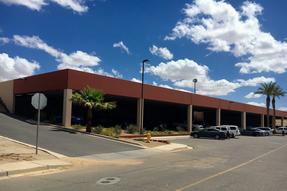 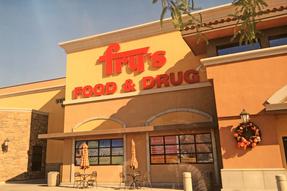 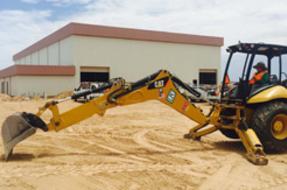 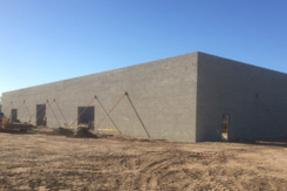 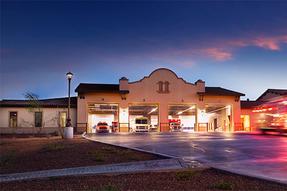 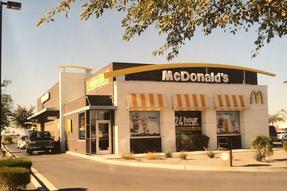 Yuma Honda, Arizona’s Honda connection from every direction has an all new, state of the art facility designed with the customer in mind. Yuma Honda is the only place in Yuma and the surrounding Fortuna Foothills, Somerton, and San Luis areas.

Fry's Food & Drug Stores, Inc., is a chain of supermarkets that has a major presence in the U.S. state of Arizona. 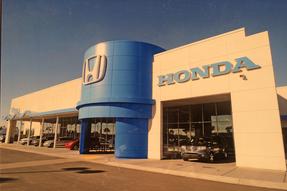 Located on 32nd St, Alexander Toyota has  been in business in Yuma  for over 40 years.

Located on Ave B, Taco Bell is an American chain of fast-food restaurants based in Irvine, California, in the U.S. Taco Bell serves more than 2 billion customers each year in 6,407 restaurants. 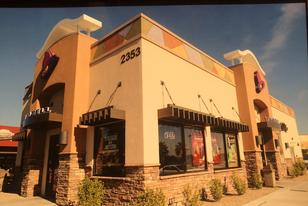 Success Starts With A Solid Foundation